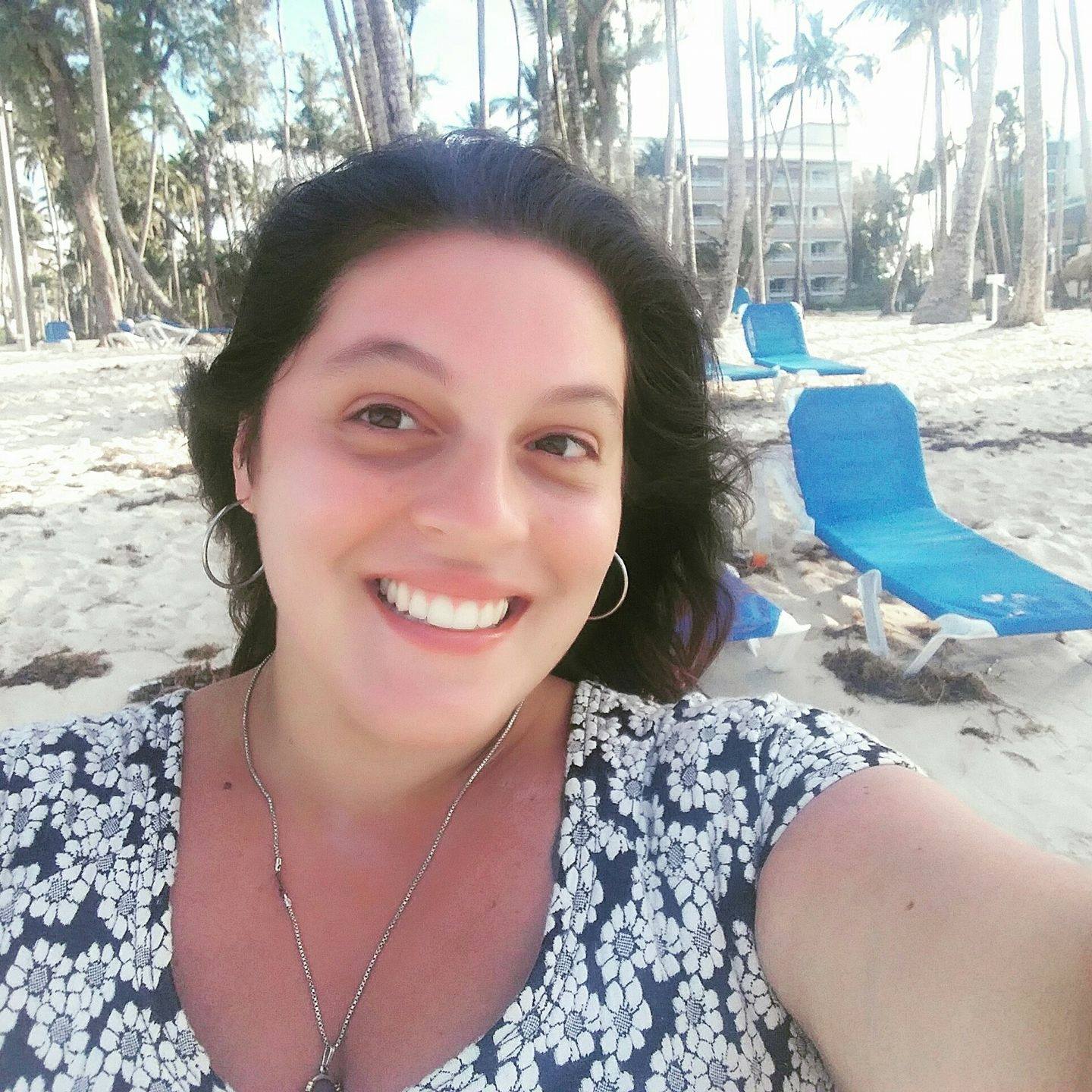 Irina Capdevila González is a University Innovation Fellow and an undergraduate student of Mechatronics Engineering at Universidad Tecnológica del Uruguay (UTEC). Her fundamental values are resilience, hard-work, teamwork, entrepreneurship and innovation. Irina is originally from Montevideo, Uruguay, where she lived for a few years before having to move to San Javier, then a few years later to Fray Bentos where she lived most of her life, before moving back to Montevideo to get an Industrial Engineering degree. After seven years, assisting to three different universities in this city pursuing the same major, and personal reasons she decided to go back to Fray Bentos, and race her son as a single mom while working part time and studying Mechatronics Engineering at UTEC, where she participated from the Stanford’s University Innovation Fellows program.

In September 2010, she travelled the United States of America as a Youth Ambassador, a program created by the State Departmente of the US Government, co-organized with DESEM Young Entrepreneurs and Partners of America. Thanks to this scholarship Irina was able to visit the White House, the Capitol and the most important museums of Washington D.C. She also had the opportunity to live with an american family for ten days, where she learned the importance of sharing with others. Every YA of her generation could visit Montevideo, MN, a small town named after Uruguay's capital city.

From june 2013 to april 2017, Irina was a memeber of the Atahualpa-Parque Posadas Rotaract Club. Here she was secretary and comunity activities director for one period each. Developing what still remains to be one of the clubs biggest community service activity named Solidary Christmas. During this years che participated of two ERAUPS, which stands for Argentinian, Uruguaian, Paraguaian Rotaractian Encounter, which are held every summer in one of this three countries been the longest Rotaractian training event in the world.

From a very young age, Irina was interested in dancing. Growing up, she was also very heavily involved in music, learning to play piano. Irina is passionate about collaborative learning, both as a discipline and as practice. This passion has led her to participate in speakers' forums and maker/ hacker marathons. On her campus, she is not only interested in her career but also in human resources considering health, neuro and gender diversity, etc.