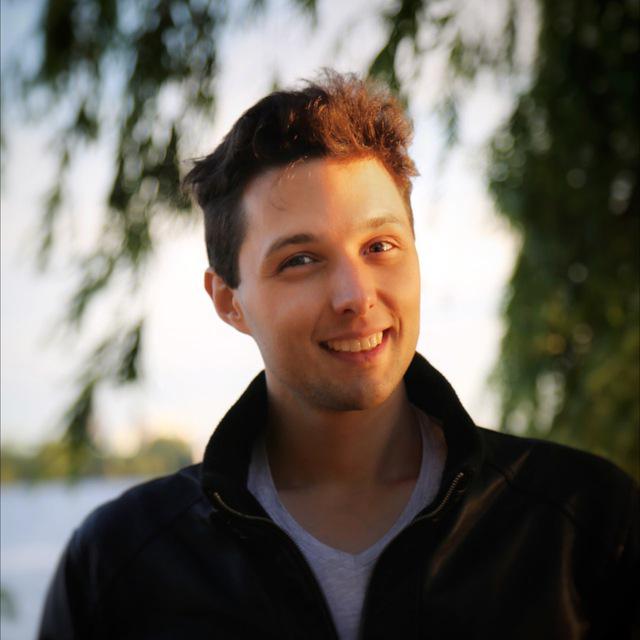 Pedram is a neuroscientist and engineer doing research on human brain to enhance it’s capabilities and finding alternative ways of learning. He’s a visionary but his ideas come to life very fast like his first company that he started at age of 19 which was very successful after just 3 years. During his studies he recognised the negative impact of global warming on future of humanity so he decided to change the route of his career to deeply understand the problem caused by climate change then to tackle this global problem as an engineering challenge.

Currently he’s studying General engineering of science (GES) at technical university of Hamburg as his second bachelor program which helps him talk to engineers and environmentalists and of course politicians and scientists to solve our next big challenge.Due to complexity of the problem Pedram decided to understand the science of change ,not theoretically but also practical which was his motivation to take part in UIF program.

He’s participating in the UIF program in the second year of fellowship at the TUHH. Funkenflug was the event organised by the current UIF fellows at TUHH which inspired Pedram to learn design thinking methode to the best and use it activly as a tool for next projects.

Currently at his startUp he’s building a global network of scientists and engineers who’s work appears on the mainstream science journals to help solving our global challenge as an engineering challenge.

His fellow members of 2019 leadership circle are: