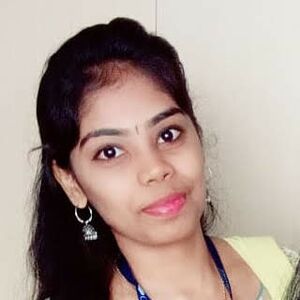 she had participated in several competitions and had flagged herself as learner from each competition.

She strongly believe that music is only stick which lits up the light in darkness so she made keyboard playing as one of her hobby. In addition to that she is also very good at programming .She loves to learn things  quickly and she implements that plan in to execution.  She likes travelling. She is doing her tremendous work at an innovation club which is making the people to light up the spark of knowledge .

She had undergone  a project based on Internet Of Things and has submitted it on IIT Varanasi, India. she took an active part in seminars on emerging technologies in and round her campus.

Siddharth Institute of Engineering and Technology