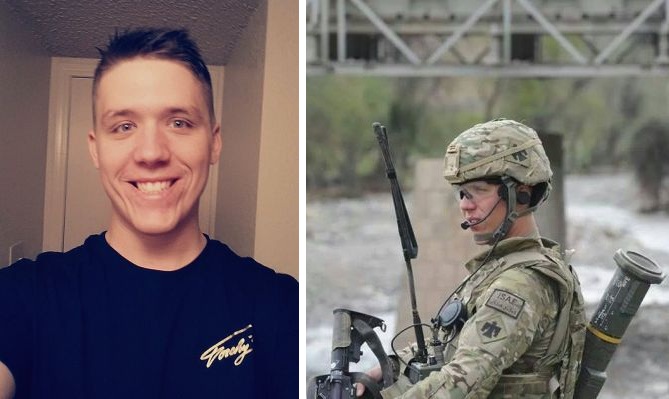 Professional Development Kevin Christensen is currently an undergraduate senior at Oklahoma State University majoring in Entrepreneurship with a minor in Management. Kevin is a Sergeant in the Oklahoma National Guard, and served a combat tour to Afghanistan in 2011-2012. Kevin served as the President of the Student Veteran Association in 2012-2013. He was a Student Ambassador for the Service Learning Volunteer Center in 2013-2014, and he is the current President of the Oklahoma State Entrepreneurship Club, and member of the Collegiate Entrepreneurs' Organization. Kevin's was the founder of T-Shirts for Charity which partnered with Oklahoma based nonprofits and for every t-shirt sold, 20% of the sale would be donated to it's partnered charity of the month. Kevin currently works as an Event Coordinator & Social Media Consultant in the Riata Center for Entrepreneurship. He has helped coordinate such programs as the Veterans Entrepreneurship Program, Big Idea Pitch & Poster Competition, Startup Weekend, and Entrepreneurship Inspire Conference. Kevin has been selected as the Fall 2015 Student Spotlight for the School of Entrepreneurship. He is also a candidate for the University Innovation Fellows program.

Personal Life Kevin Christensen grew up in Tulsa, Oklahoma and graduated from Union High School class of 2010. He is proud donor to the American Cancer Society, and participates as a team captain in the  Oklahoma State Relay for Life fundraiser every year. Kevin last year alone raised $600 for cancer research, and totaling over $1000 for the Entrepreneurship Club for 2015. Kevin's future plans are to work in an entrepreneurial outreach office at a University, to continue helping students achieve their entrepreneurial ambitions, and be a leader in innovation and change at the university.