Steven is a University Innovation Fellow from the University of Massachusetts Amherst. As an undergraduate studying Communication, Steven has built a large network through his many jobs and activities. 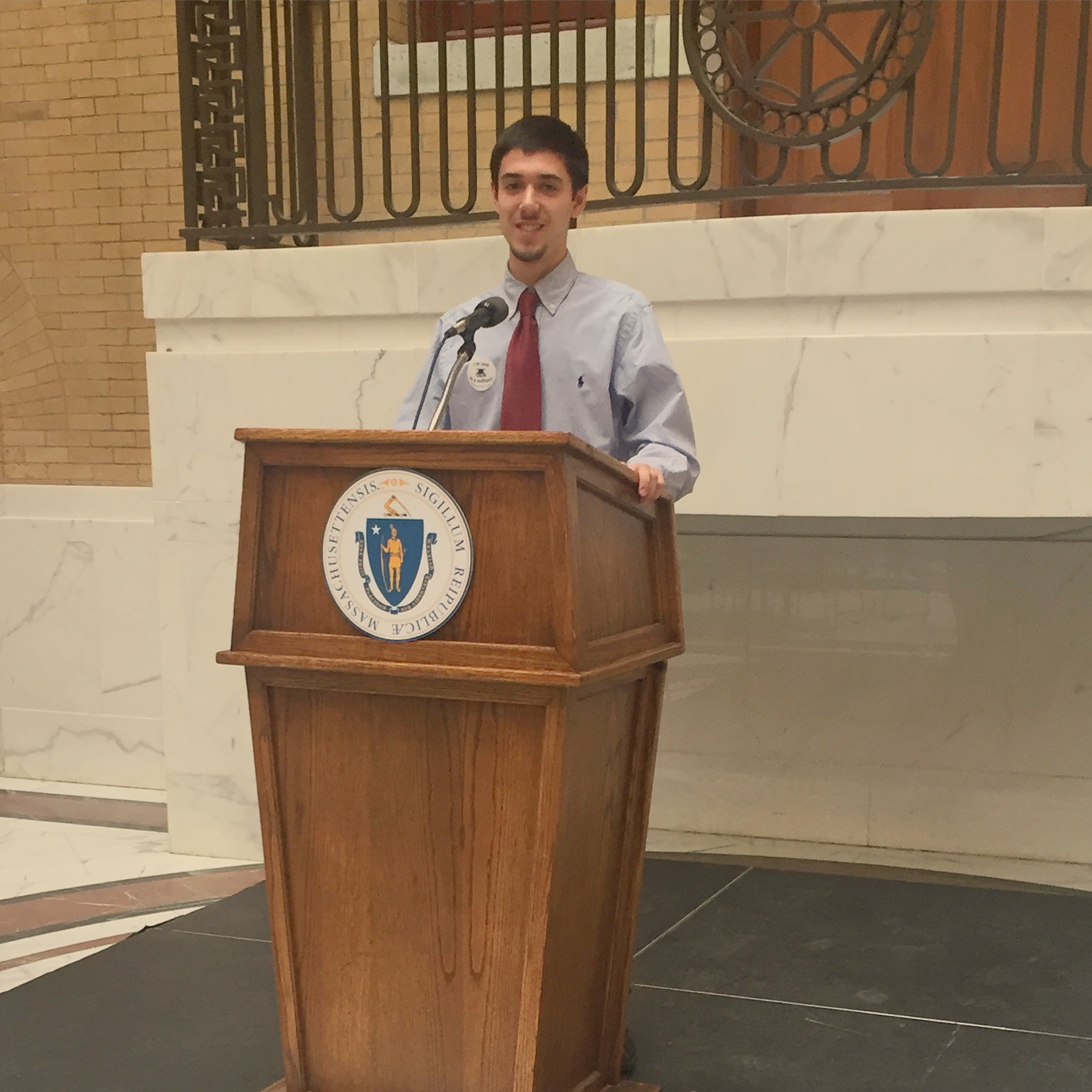 He is the host of a weekly talk show, on 91.1 FM - WMUA in Amherst, called, “The Bowe Show" where he interviews student leaders, plays popular and local music, and trains aspiring radio DJ's.  He is currently working on establishing a new Registered Student Organization called Mass Music. The organization is aimed at providing knowledge and experience for students that are interested in the music industry.

Steven is also a Senator in the Student Government Association (SGA), Representing the Class of 2018. He is a board member on the Finance Committee for the SGA, where Registered Student Organizations can go to request emergency funding. With the SGA, Steven has voted on numerous motions in the Senate to help & support the student body. He has spent time at the State House in Boston, lobbying for better support of Public Universities with the Public Higher Education Network of Massachusetts.
Steven has recently been accepted to the Domestic Exchange Program, where he hopes to spend the Spring of 2017 studying at California State University Northridge. While there, he plans on interning at a local radio station KCSN, and using his strong communication skills to build new connections and expand his network. Once the Spring semester comes to a close, Steven will return to UMass Amherst to complete his final year of Undergraduate Studies.