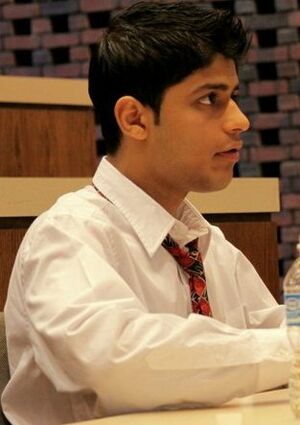 Saheb enrolled in the University Innovation Fellows program in Spring 2014 as a student representative from Kettering University in Flint, MI. He graduated from Kettering at the end of Spring 2014 with a Bachelor of Science in Mechanical Engineering. At Kettering he was involved in various campus activities including the Kettering Student Government and the Kettering Entrepreneur Society which he was the president for during Fall 2013. He completed his undergraduate thesis on Mixing Analysis of Automotive Coatings in Rectangular shaped vessels at PPG Industries in Cleveland, OH. He will be beginning graduate level studies at Ecole des Mines de Nantes in Nantes, France during Fall 2014.