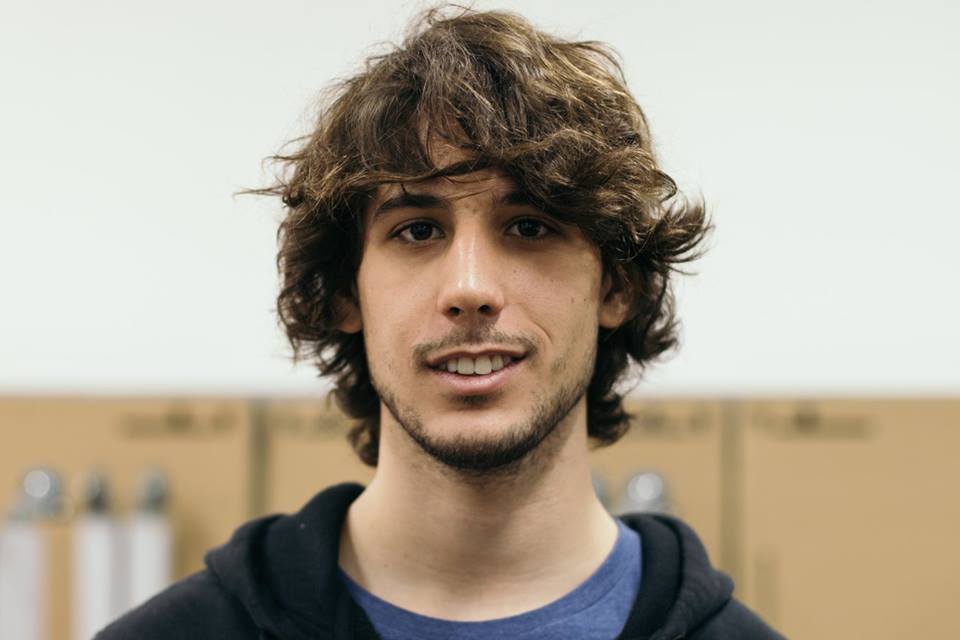 Nicolas is a University Innovation Fellow trainee at Universidad de Montevideo, in Montevideo, Uruguay. He's a 20-year-old Uruguayan, born in August 23rd, 1998. He feels grateful because of the lovely family he's given to grow up with. Loves them, they've always motivated him to follow a self-improvement path. They did almost the impossible to give him better opportunities than what they even had. When he was 8, by joining in a scout group he began a lifelong one-way journey. With the years, he finally understood that creating a positive impact was going to be vital in his life. At the age of 16 and 18, he managed to get the chance of visiting worldwide scout camps in Japan and Iceland respectively, what made him even more stubborn on the true fact that changing the world through every-day actions is possible.

Business Administration, what he currently studies, does make a deep sense for him because it connects both, his goals and passions. It’s the way he found to actively and lovely direct people to get the best results of their abilities so they can create new valuable things which slowly but steady can make this world a better place.

If I there’s a legacy in his life, he would immediately think about his family and the daily phrase resonating at his home: “Everything is possible unless you don’t try”. One of his deepest motivators is to make people understand they can do anything they want in their lives if they go for it. No matter what people aim to or how crazy their goals are, he's convinced that everything is possible. At the end of the day, the most disruptive advances came from that “crazy” people who could dream them and never gave up on the idea of making them come true. He thinks by fostering a self-confidence feeling and encouraging people to try, fail and retry until they get it, the world could be both, a better and fairest place for everybody.

Giving opportunities definitely worth it. So, the craziest, most challenging or epic idea, the best!