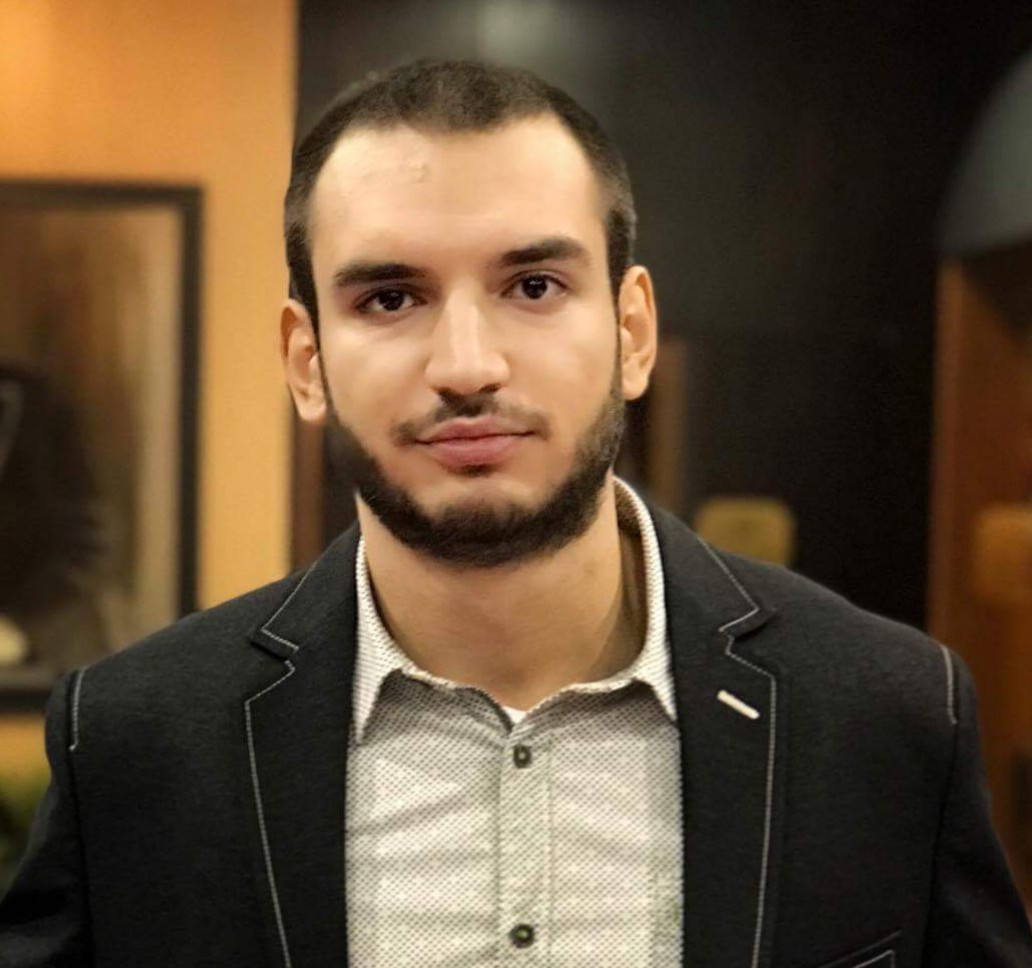 Mihail Dimitrov is an University Innovation Fellow and an undergraduate student studying Finance at the University of Economics – Varna (UE - Varna). His interests include financial markets, political economy and self-development. Mihail was born in 1996 in Varna, Bulgaria and still lives there. After joining UE – Varna, he was exposed to the whole variety of Student’s clubs. This is how he learned about the opportunity to become and University Innovation Fellow.

At UE – Varna he takes part in the Finance club and the Student’s council. In addition he is an honorary assistant professor in Applied Mathematics. This gives him the opportunity to experiment with different teaching techniques in order to motivate his students and make studying a good experience. In his spare time he likes to play chess.

From a young age, Mihail is interested in economics. He likes to explore the driving forces of an economy as well as different schools of economic thought. Influenced by the Austrian school of economics, Mihail believes that the main driver is human action channeled through entrepreneurship. He was honored as Student of the year of UE – Varna twice for 2016 and 2017. In his view, critical thinking and better communication are the keys for a better world. He often encourages his fellow students to take on different challenges in their education.