Lincoln Anderson is Unibversity Innovation Fellow and is currently completing his undergraudate degree in Computer Science at Indiana University- Purdue University Indianapolis. His specific interests are Human Computer Interaction and machine learning. He knew from a young age that he wanted to work in the computing field but didn't know till college where his interests would really center on. IUPUI has been instrumental in not just instructing him on computer science fundamentals but also exposing him to more specificed fields within computer science.

The IDEA fellows at IUPUI were what really introduced him to design thinking as an official practice. A few design thinking sprints and group meetings led to him pursuing the UIF membership just the following semester after being introduced to it. He has long been interested in entrepreneurship and helping spread computer science principles as far as possible. This program was seen by him to be a way of helping him accomplish the big ideas about helping as many people as possible have access to effective and powerful Computer science teaching and methodology. 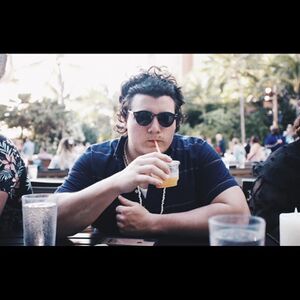