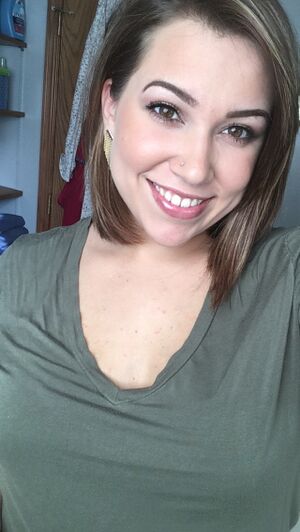 Kelsey Hanna (1994 - 2018) was a spring 2017 Univeristy Innovation Fellow at Wichita State University. She was majoring in Bioengineering and planned to pursue a career in early detection of disease research or prosthetic engineering. She competed in Distinguished Scholarship Invitational and made it to the top 8 out of over 400 participants. She always had a love of people and enjoyed being in an environment where she could share her ideas with her peers. She was involved in some research on campus through the chemistry departement and awarded funding through The National Science Foundation for the Shocker Innovation Corp on campus which is an organization that helps fund start up ideas and research on campuses.

In addition to school Kelsey had a son and worked part time. In her free time she enjoyed playing with her son, being with friends, and attending concerts and music festivals whenever possible. She had a passion for helping people which led her to her chosen degree path in bioengineering.

As a University Innovation Fellow her goal was to help nurture the learning environment on her campus and to help students want to learn rather than feel like they have to learn by initiating pop up classes that will help students explore their interests on campus.