Growing up just south of Seattle, in the city of Federal Way, WA, Drew always knew that he wanted to work in a STEM field. After 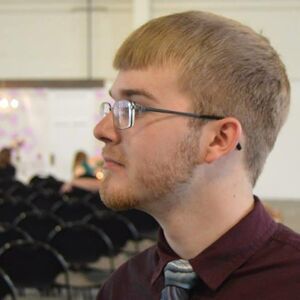 captaining the Federal Way Public Academy's robotics team, he attended Highline College as a dual enrollment student, earning his AS in physics. He is currently a Junior at George Fox University (GFU) in Newberg, OR, studying Computer Engineering and Computer Science.

In 2014 and 2015, Drew spent the summer tutoring elementary aged kids in math and science through Seattle's Union Gospel Mission. This included planning lessons and preparing worksheets and presentations. He is currently working as a Lab Assistant for Digital Logic at GFU.