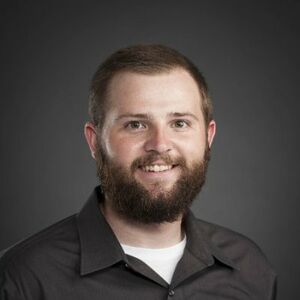 University (SIU). Thomas is originally from Naples, FL, and growing up was heavily involved in both the Boy Scouts of America and his high school's band program. In 2013, Thomas received the rank of Eagle Scout, an award that he considers one of his proudest achievements.

Thomas is incredibly passionate about leadership and teamwork, which is why he joined his college’s Leadership Development Program shortly after starting his freshman year. That program provided him with many opportunities, including community service, leadership seminars, and networking. In fact, it was at one of the LDP meetings that Thomas first heard about University Innovation Fellows. As someone with a desire to make an impact and change the world, Thomas was immediately hooked on what the program stood for, and immediately applied. Thomas is looking forward to the upcoming training, and aspires to be able to officially call himself a Fellow!