Resource:How to use simple goals as powerful motivators 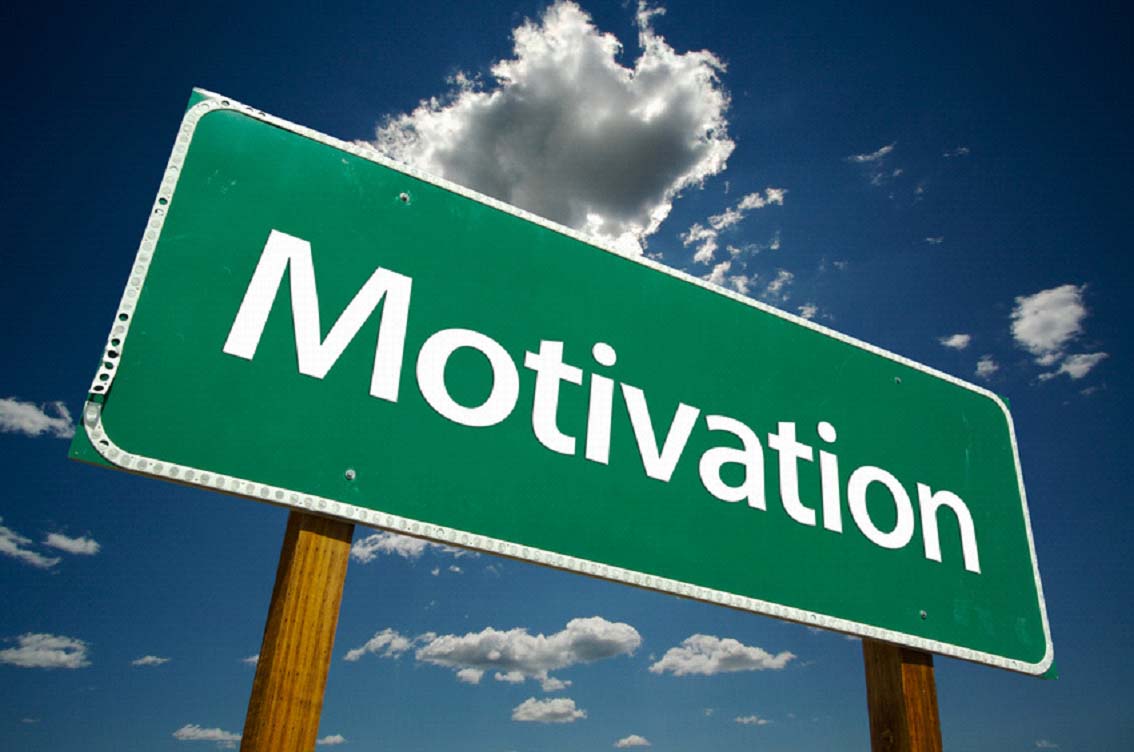 Motivation to do anything is often a hard thing to find and more times than not, even harder to maintain. So common is the drive to stick with something lost after a few mere moments doing something else. If you’re a person who has ever wanted to start a club or any type of movement, you know how this already difficult problem multiplies in difficulty. This wiki is here to help anyone and everyone find the solution to that curiously hard problem and the effects one can make with it.

Recently graduated Drew Spooner of North Dakota University had a lot of fantastic advice on this subject and with his track record it’s not hard to imagine why. Drew has started a multitude of clubs, most of which have expanded beyond anything he or the other founders could have imagined. He’s helped co-found everything from a Donut Club to starting a Sailing Club in a landlocked state. Most notably, he co-founded the Hammock Initiative, a now national organization that helps to spread “chilled-out movements” and “sway through the latest hammock technologies” [Hammock Initiative Facebook page]. 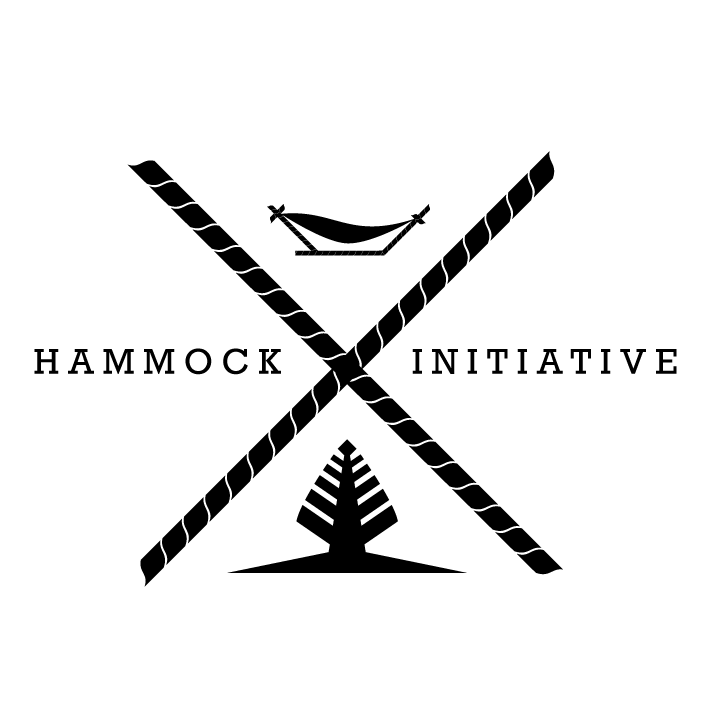 When starting out with any idea or goal, make sure to keep it simple. Never start with something that seems too daunting to begin with. People love to feel involved with something be that groups, clubs, movements, etc. Being a part of anything gives a sense of purpose and importance to an individual and by keeping your idea simple, you create an idea that has a low barrier to entry making it quite easy for people to get behind.  However, low barrier to entry ideas don’t always have to be simple. You can have complex ideas with low barriers of entry, but complex ideas are generally harder to pitch. Another thing to remember is that you should have fun with your idea. Your attitude towards your idea can spread very easily and when people see you and others having fun, it can be a very powerful tool in helping draw them in to your idea. The same can be said in reverse. If you come off as negative about your idea, then you’re creating a barrier for yourself. For example, Drew’s Hammock Initiative originally started out with the goal as a way for he and his friends to simply go to the local park and relax in hammocks. When people saw the fun they had while doing this, they would typically end up wanting to know how and when they could join them.

You may now find have more people than you started with and want to expand; maybe you’re fine with where your idea has gotten and you’ve reached your goal. Even if you’re fine with where it’s gotten, you may find that your idea is growing without you knowing or trying to. Regardless if you’re wanting your idea to expand or you find that it’s expanding on its own, there are multiple ways to help it. Once again your attitude and how you portray yourself is key. The Hammock Initiative may have started out small, but one thing Drew and his friends found was that portrayed themselves as a large movement, they slowly became one. They found people tweeting from other universities and even other countries saying how “they were swaying too.” By promoting yourself larger than you are you give off the sense that you’re just that. Another thing to note is that you should believe you’re making an impact. You may find yourself falling on deaf ears when trying to spread word or your movement or run into people that say that it’s a silly or stupid idea. However, if you and your team believe you’re making an impact on at least one person or are making a difference then that’s when you will see idea start to grow. Spend time convincing yourself that you’re making an impact and you may soon find that your idea or movement is making an impact on hundreds of people.

Networking is another way for you to help your movement or idea grow. If you have friends with similar interests in your idea in other universities or cities, help them start a chapter. Help them take the steps to build up to where you are and guide them on what you did to get where you are. Give them and your idea shout-outs on social media and ask friends to share those shout-outs and help spread the word. Host an event or be part of another. If your movement shares similar interest to businesses or other organizations, ask about small sponsorships or local shout outs.

MAINTAING YOUR IDEA OR MOVEMENT

Keeping people interested in your movement or idea is one of the toughest problems many people run into and has killed many ideas and movements. The beauty of simple ideas though is that many of them create their own value. When communities form around simple ideas, it can empower individuals and help spark their creativity and their value to the idea or movement. Always let other members that share your idea or are a part of your movement speak or enact their input. By doing that, you let new ideas and views shine that could lead to unexpected and rewarding results. For example, the idea of setting up hammocks for a North Dakota Autism Charity Walk was suggested to Drew and the other members of the Hammock Initiative and by actually doing that idea they found that hammocks were actually used as therapy for children with autism. Afterwards they spoke to them about working with them for future events and gained the additional topic of the health benefits of “sway” to help the movement spread.

ADDITIONAL NOTES TO TAKE AWAY

No matter the number people that show up for meetings or gatherings, treat the meeting with importance and success. Even if 3, 50, or 400 people show up, treat the meeting the same. Additionally, remember to always keep a simple vision. Even though your idea could potentially branch out into numerous things, always remember your core idea and what made your movement what it is. Finally, just remember to have fun with your idea and goals. The best ideas and movements typically have the humblest beginnings.