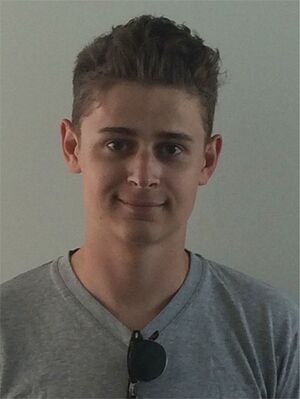 Weston Stewart-Tennes is a computer science major at Skidmore College who grew up in Oakland, California.  As a computer science major he’s had the opportunity to dive into the world of startups, learning business and entrepreneurship along the way.  He’s worked on three startups, one of which is currently being funded in Silicon Valley.  At home he enjoys playing the piano and woodworking.  He believes that building things from scratch is the only way and encourages others to start from bare bones.  After college he hopes to pursue engineering and eventually start a business focusing on green technology.   His other interests include playing piano, woodworking, and art/design.  He loves brainstorming and learning new ways to generate ideas, so if you know any shoot him an email at wstewarttennes@gmail.com or mail him a letter at Skidmore, Mailbox #2351!