Alexander Nassief is a Skidmore College business major from the Commonwealth of Dominica. He is also the founder 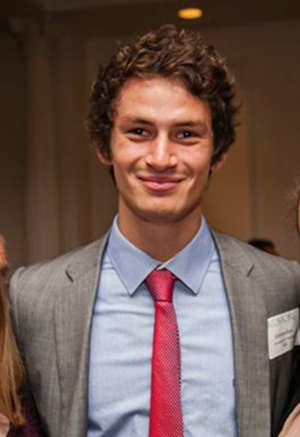 based in Dominica that utilizes a proprietary method for aging rum in the ocean. Alexander began working on his rum startup during his teenage years and has since managed to fund the project by competing in business plan competitions (New York State & Freirich) and collecting pre-orders online. His background is very mixed (Lebanese, Chinese, English, French, Jamaican, Haitian) and has taught him to appreciate travel and other cultures. He is most passionate about helping the Caribbean progress through business and also enjoys football, scuba diving, spearfishing, and reggae music.