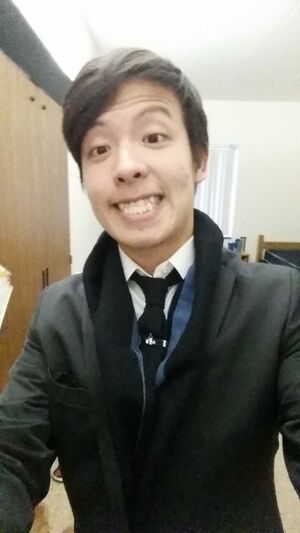 Growing up, Terry learned and experienced firsthand all of the various aspects of running small businesses thanks to the various restaurants and buffets that his parent and immediate relatives owned and operated. He was encouraged at a young age to not only learn how each business operated but was given more and more responsibilities in both business management and business operation of each restaurant/buffet he was at. He has combined this depth of business experience and knowledge with his insatiable love for new technology to imagined new businesses/industries built around new technology that could better the lives of humanity around the world. Through his unique business knowledge and experience as well as his ability to identify the real-world value of new technologies, Terry is currently involved in a highly experimental course developed by La Salle University ISBT Department in conjunction with the Wistar Institute in Philadelphia. His team and he are a task with the goal of identifying and the development of the commercialization potentials of the basic research in the field of proteomics that is conducted by Wistar Institute.