Princeton is an Electrical Engineering major and attends North Carolina A&T State University. He was born and raised in Raleigh, North Carolina. Currently, 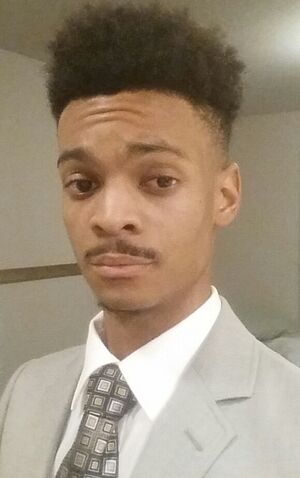 Princeton is the Program Director of the College of Engineering Makerspace on A&T’s campus. In the previous school year, Princeton was partnered with University Innovation Fellow Jaclynn Dearring to head the initiative and bring the idea into fruition. His love to cater to the needs of others is the motivational force behind his actions. He quotes, “seeing someone add value to their life who once had very little to pride themselves on, drives me to be an example others can feed off and spread in their own way. I believe that with numerous examples of greatness, the more people will see just how valuable their lives are.”