Nick Blaney is a senior in the School of Business Administration at the University of California, Riverside. Growing up in Vancouver, Canada, Nick's mother brought him into the kitchen when he was seven years old. Early in life, Nick learned the limitless creativity one can achieve when cooking. Nick started working in a restaurant when he was 14 years old. Overall, he spent 13 years in the hospitality industry, seven of which were full time. During that time, he worked in every position albeit manager, in both the front and back of house. As a teenager, Nick watched his father create and successfully operate a business. Nick's grandfather, uncle, and dad are, or were, self-employed. In a sense, entrepreneurship runs in his blood. As he grew older, this calling became stronger and stronger. In 2013, Nick decided to return to school to obtain his education so that he may pursue career aspirations of creating his own enterprise or working with a group of people in a startup. One principle Nick's mother and father both taught him was the importance of civic engagement. Growing up, he volunteered for the Harvest Project with his mother, where they assisted disenfranchised families and individuals by delivering goods around the holiday season. In addition, he helped organize fundraising events and volunteered for Housing for Young Adults with Disabilities, along with his dad. Over the years, Nick learned that civic engagement is the foundation of being a contributing member of society. In the future, Nick hopes to combine his love for cooking and inherent entrepreneurial spirit, along with his belief that it is a person's responsibility to consciously create a positive impact on his or her community. 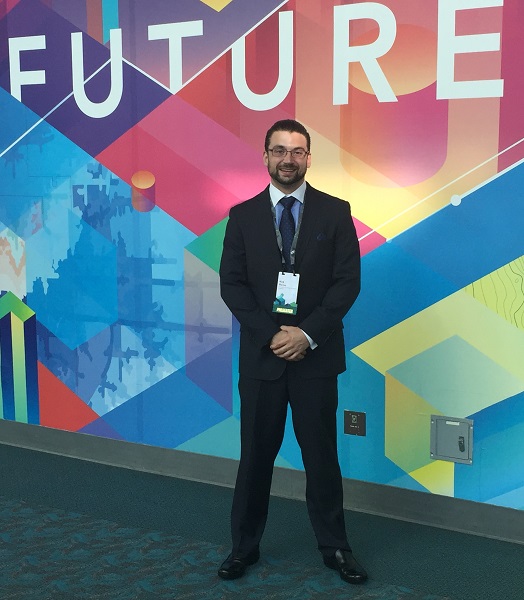