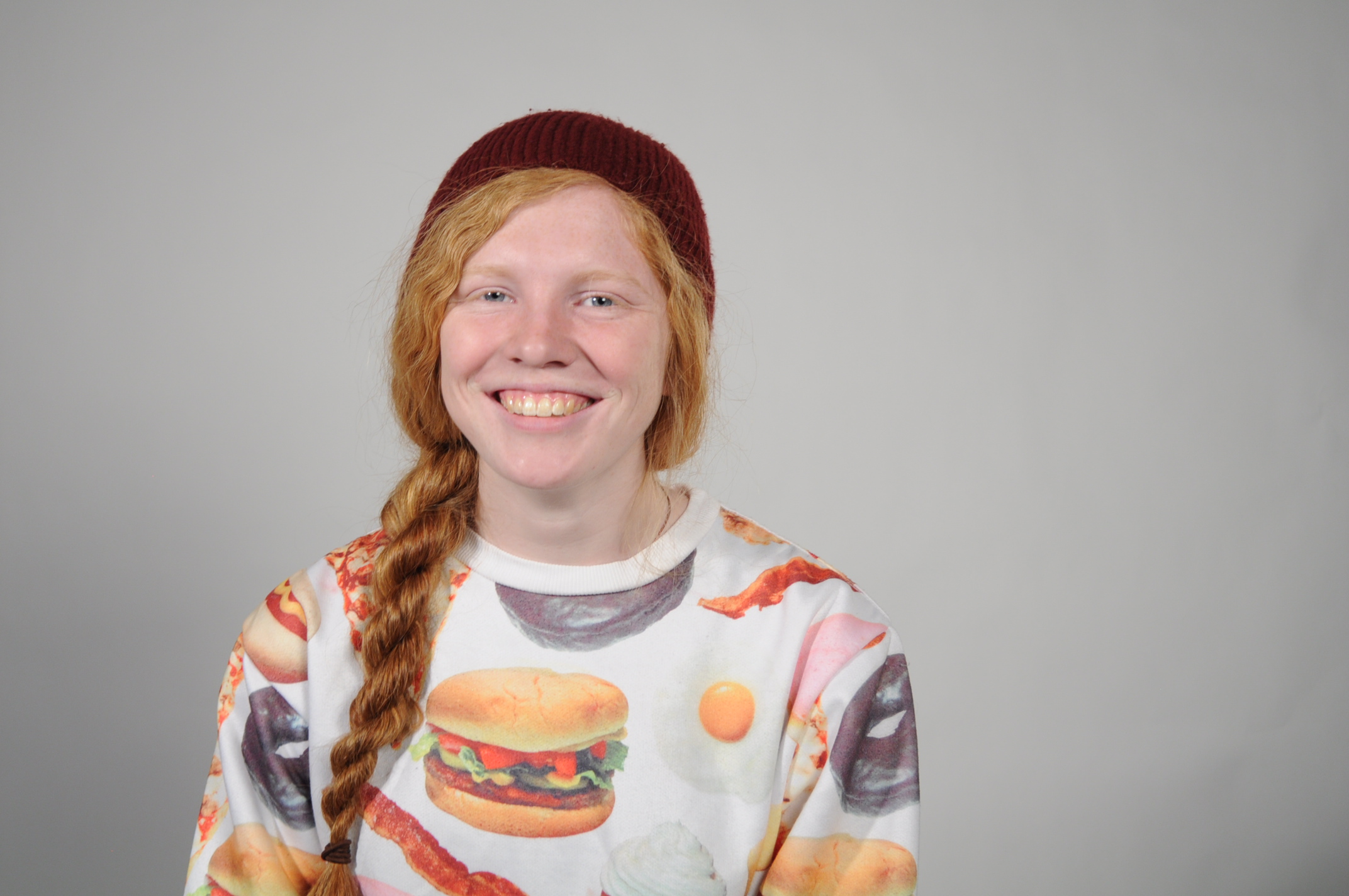 Madison Maddox is a University Innovation Fellow and is in her second year of working towards a B.S. in Computer Science at Clemson University. She is also pursuing minors in Digital Production Arts (DPA) and Entrepreneurship.

Madison first got introduced to the whole world of I&E when she attended a DEN meeting for the free food. After getting hooked on the mindset the DEN members had, she joined and pursued an app idea that advertised free food on campus. Though the project is no longer being actively pursued, she joined the DEN leadership circle working with four other UIFs Bre Pretzel (PRZESTRZELSKI), Alex Bina, Carlie Van, and Collin Braeuning.

As a student, Madison is well aware of the problems on her campus with the lack of cross-disciplinary collaboration, scatter of information on available makerspace resources, outdated (an not-so-innovative or hands-on) instructor mindsets, and the need for a bigger push towards creativity. As a University Innovation Fellow, she aims to bring positive change on her campus by addressing these problems and by working with her cohort to help solve them.