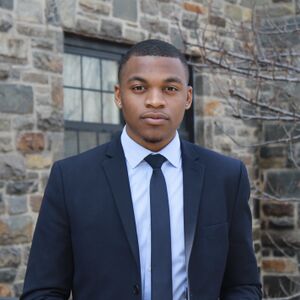 At Morgan State University (MSU), Evan is involved with the School of Business and Management and the Finance Club. Also, he has competed in (3) oratorical competitions, taking home the title of “Urban Financial Services Coalition’s Eastern Regional Orator of the Year” in 2017. In his spare time, he likes to serve the community in whatever capacity he can with his fraternal family, Iota Phi Theta Fraternity, Inc. He even serves as a mentor to students looking to advance their academic careers, as well as improve their professional development.