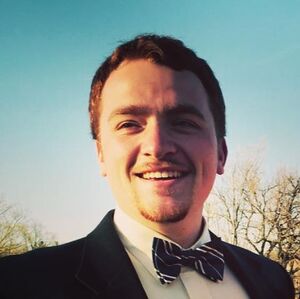 A native of the Hudson Valley in New York, Zack came to WPI to get an education in Mechanical Engineering, with a focus on how to actually apply it in the world. He especially has an interest in energy and energy management. During his time on campus so far, Zack has been involved in greek life (Serving various roles including Vice President of his chapter and VP of the campus greek governing body), as a student employee, served as an orientation leader, and various other student groups including athletics. While participating in these various organizations, Zack saw a lack of opportunity for students to innovate, which brings him to the UIF program. When not involved on campus, Zack enjoys Skiing, playing soccer, tennis and hanging out with friends! This March Zack will travel to Mandi, India for 3 months to engage in an immersive learning experience. He will implement a rainwater harvesting system in this town in order to help them better be independent from public water, or the lack thereof.