The Lemelson-MIT National Collegiate Student Prize is an awards competition open to team of two to five undergraduates and individual graduate students. The scholarship is open to all students attending any U.S. institution and is administered by Massachusetts Institute of Technology's School of Engineering.

The student prize showcases student inventions and encourages the pursuit of innovative processes. The nationally renowned award program encourages and inspires young people to pursue innovative studies and career paths that center around creative problem solving. The purpose of this competition is to promote inventions that will boost the economy, create sustainable environments and positively impact lives globally.

The prize is for a product that has already been invented by a student or group of students rather than for a proposed idea. Patents for student inventions are preferred, though not required for application submission.

The National Collegiate Student Prize Competition has two prompts each  year. These prompts rotate and consist of two of the following categories for invention submissions:

MIT is an internationally renowned institution, therefore the supportive network that students, groups and their inventions can gain access to through affiliation with this competition is certainly a unique opportunity for enhanced exposure to science and business networks and communities.

Impact Achieved for Students and Campus

Students or teams of students receive a cash prize of $10,000 or $15,000 for undergraduate and graduate students, respectively. Award winners also receive national recognition, exposure to science, business and other valuable communities to aid in the implementation of their inventions as well as a trip to MIT for the EurekaFest held annually in June.

The prize is not only a tool for recognition, but also to financially enable students to bring their established inventions to market and to encourage the continual work toward experimentation and innovative thinking and action.

For the 2013 competition, view this promotional poster.

Partner campuses involved with the Student Prize Competition include:

The $500,000 Lemelson-MIT Prize recognizes individuals who translate their ideas into inventions that improve the world in which we live. 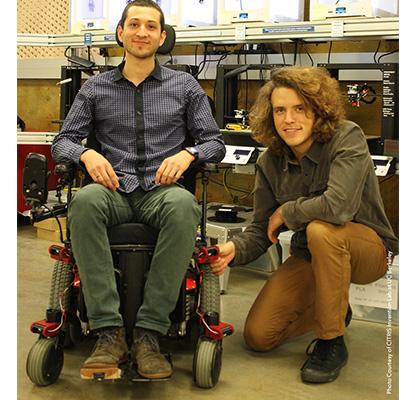 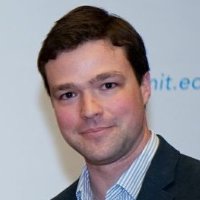 Winner: Nikolai Begg, Ph.D Candidate in the Department of Mechanical Engineering at MIT. Nikolai was recognized for his exemplary work in the field of biomedical devices. Specifically he has created a puncture access mechanism which decreases the risk associated with preparing incisions for procedures such as epidurals among others. (Begg is now Research Manager, Surgical Innovations at Medtronic.His LinkedIn can be found here ) 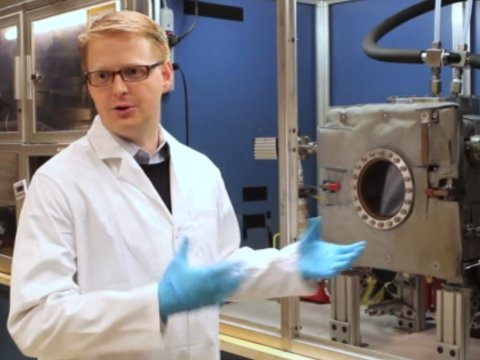 Winner: Miles Barr, Ph.D. Department of Chemical Engineering at MIT. Awarded the student prize for his innovation in solar cell technology. He recognized the high cost attached with fabricating and installing solar cells and responded by using a process called chemical vapor deposition (CVD) to fabricate organic photovoltaics. As a result, Barr was able to fabricate solar cells directly onto everyday surfaces such as paper and textiles. (Barr is now the CEO at Ubiquitous Energy, Inc.His Linkedin can be found here) 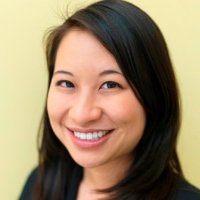 Winner: Alice A. Chen, Graduate student at Harvard-MIT Division of Health Sciences and Technology. A self described artist, Chen never considered herself an engineer or believed she would invent anything. She was recognized for her groundbreaking work on creating a humanized mouse with tissue engineered human liver. Her invention has given scientists a tool in better understanding the human liver's response to drugs and infectious disease. (Chen is currently Director of Product Management, Reproductive Health. Her LinkedIn can be found here.)

Founded in 1992 by the inventor Jerome Lemelson and his wife Dorthy, the Lemelson Prize has been helping fund young innovators for over 20 years. Due to the success of the program and its resolute pursuit of encouraging youth to dream big in order to solve big, the prize has begun to expand outside of Cambridge. Universities may apply to host the prize at their school and showcase some of their brightest inventors.

Steps Required to Bring Competition to Your Campus

Press Release: The prize is now open to all undergraduate and graduate students at U.S. Universities! http://web.mit.edu/invent/n-pressreleases/n-press-13CSP.html

Groups a undergraduate students as well as individual graduate students from your campus are encouraged to apply by this year's deadline, please go to our website for further information and deadlines.