Siddharth Rao, better known as Sid, is a University Innovation Fellow and a Computer Science and Information Technology dual major at Rensselaer Polytechnic Institute. Sid is a man of many interests, including entrepreneurship, education, technology, music, and more. After being born in Cincinnati, Ohio, he's moved around quite a bit - living in India for a number of years, Scotland, New Jersey, Southern California, Northern California, and now going to school in upstate New York. He was exposed to entrepreneurship while at a summer progoram during high school, and ever since then he's been a big advocate of entrepreneurship and what it entails.

Outside of class and extracurriculars, Sid likes to play basketball (intramural champion!), listen to music, DJ, and talk to all sorts of people. He loves to track data about his life, such as the amount of internship applcations put out vs the amount that get responses, the amount of time he spends listening to music (over a month every year), and how many hours he has on certain video games. He loves to travel and try any type of food, especially if it's spicy. He wants to make an impact on his community, and UIF is just one of many ways that he is. 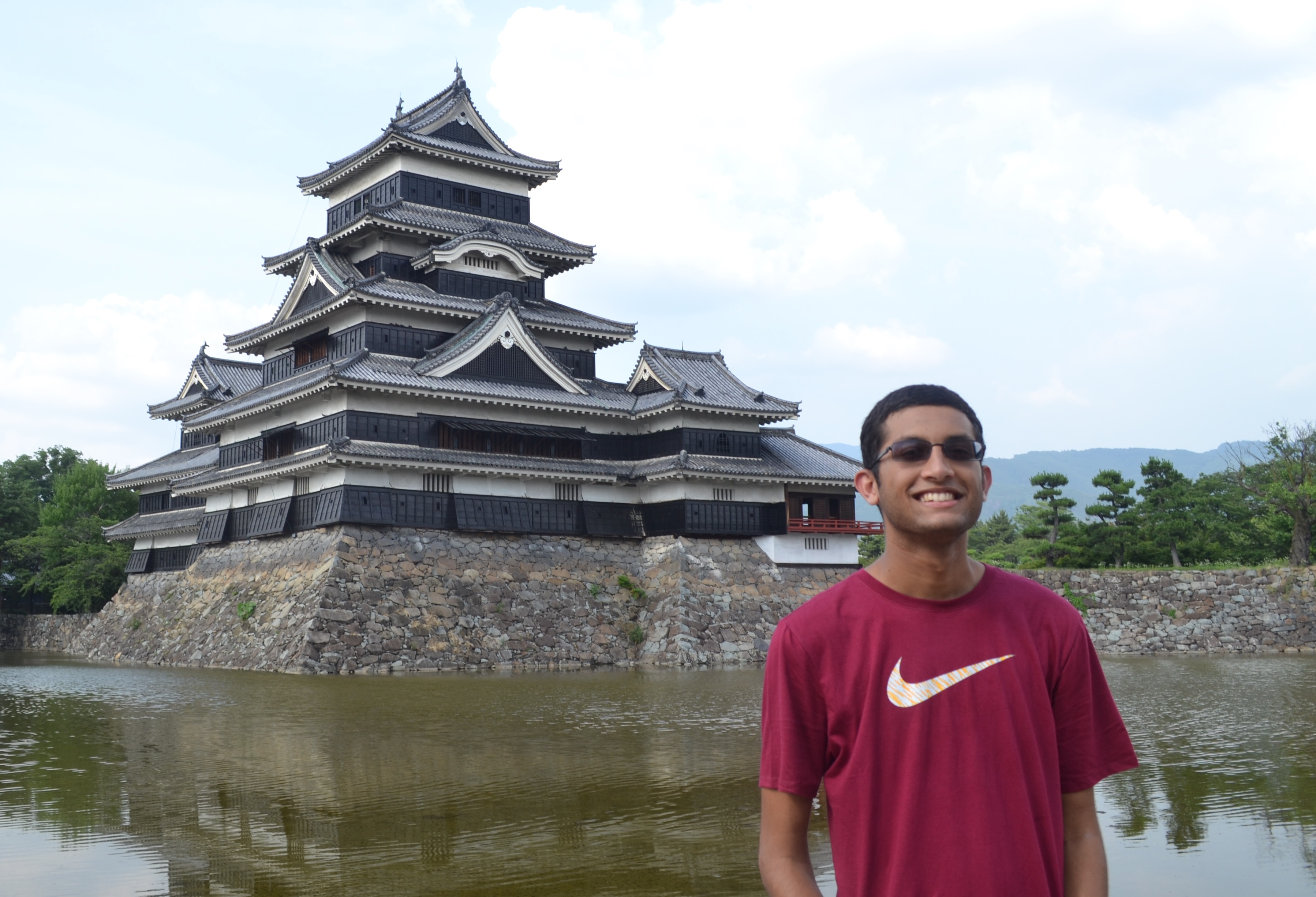