Ruchi Patel is a University Innovation Fellow candidate and chemical engineering student at The Cooper Union for the Advancement of Science and Art located in the East Village of Manhattan. Ruchi is interested in innovation and entrepreneurship because she co-invented a medical device with fellow candidate Giovanni Sanchez. As of now, Giovanni and Ruchi are the co-founders and CEOs of SPARIO, Inc, a start-up based in Manhattan. The two inventors developed QuickStitch, an innovative disposable skin-stitcher, over a six-week summer program called Invention Factory in June and July of 2015. Ruchi conducted patent research and medical research necessary to generate interest and market the device.

Ruchi is also involved in the South Asian Society, the Society of Women Engineers, and various start-ups. Ruchi is familiar with corporate needs and creative development. She worked for Hold Brothers Capital, a Wall Street trading firm for two years before leaving to work in research and development for Ethicon by Johnson & Johnson. She invented a disposable skin-stitcher during the six-week intensive summer program Invention Factory 2015 at The Cooper Union, in which she placed first for Best Invention. She is featured in the second season of CNBC's Make Me a Millionaire Inventor. 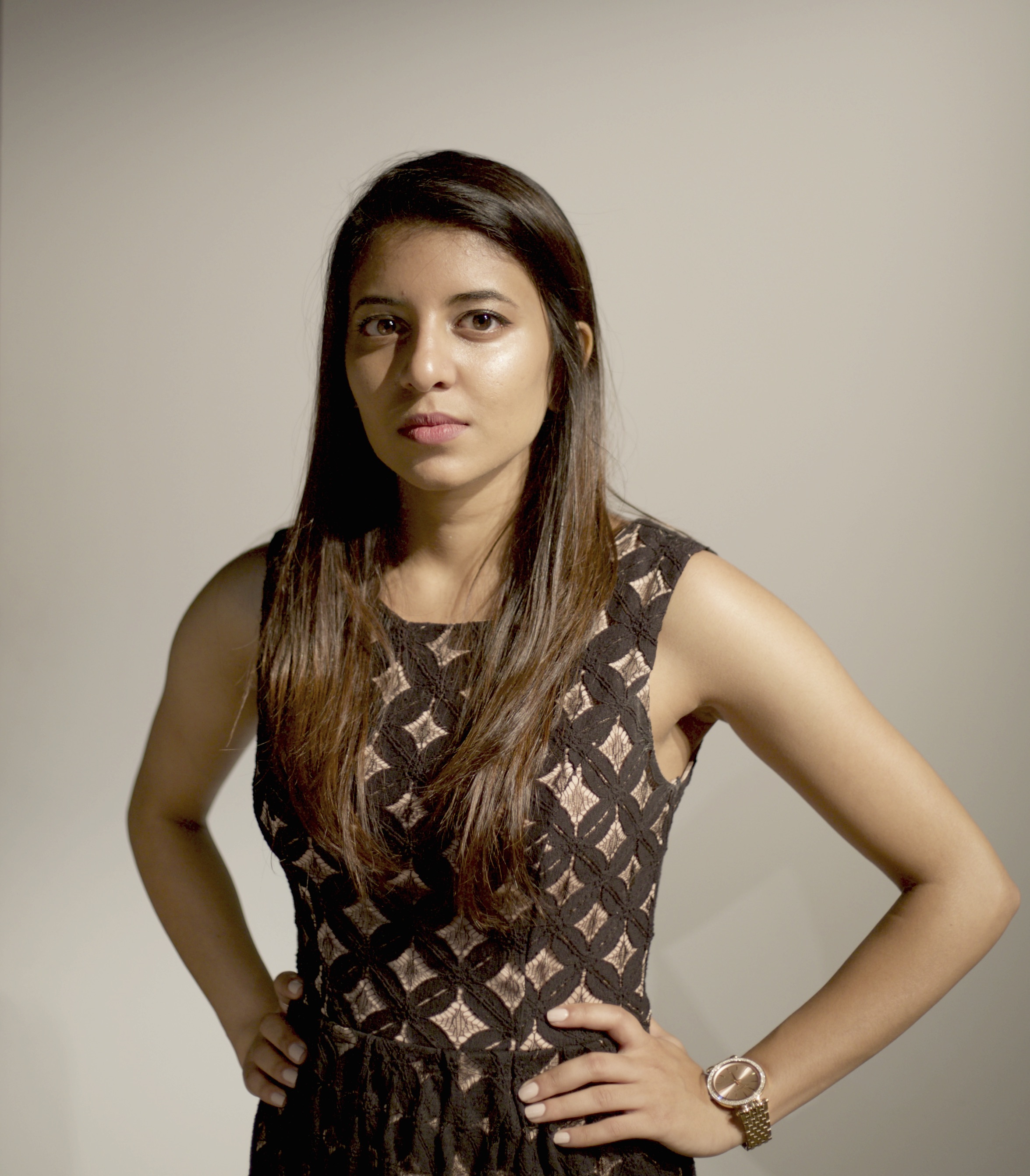