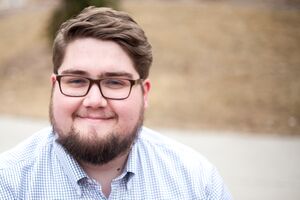 A proud fifth generation North Dakotan descended from some of the first homesteaders on the northern plains, Robert is deeply passionate about his community and state. A student of both entrepreneurship and history, he believes knowledge of the past and the study of history’s greatest minds is incredibly important for modern day innovators. Robert prides himself on fostering his creative mindset that allows him to look at problems from a variety of stances. He is also passionate about the legislative process and the role it can play in bringing large-scale change to society. Robert is a senior at North Dakota State University, studying history, political science and music. In addition Robert studies entrepreneurship as part of a collaborative program with the University of North Dakota