Pranav Joneja is a third-year Mechanical Engineering student at The Cooper Union. He is the Editor-in-Chief of the campus newspaper and an avid writer. At the same time, he has been the TA for a course in engineering entrepreneurship and product-market fit.

Pranav's interest in entrepreneurship stems from a desire to create impactful, positive change in the communities he is a part of. He believes that start-ups are the most effect way to make rapid changes in the world.

Prior to coming to Cooper Union, he attended international schools in Thailand, UAE and Qatar and graduated with an International Baccalaureate Diploma from the Jakarta International School in Indonesia. 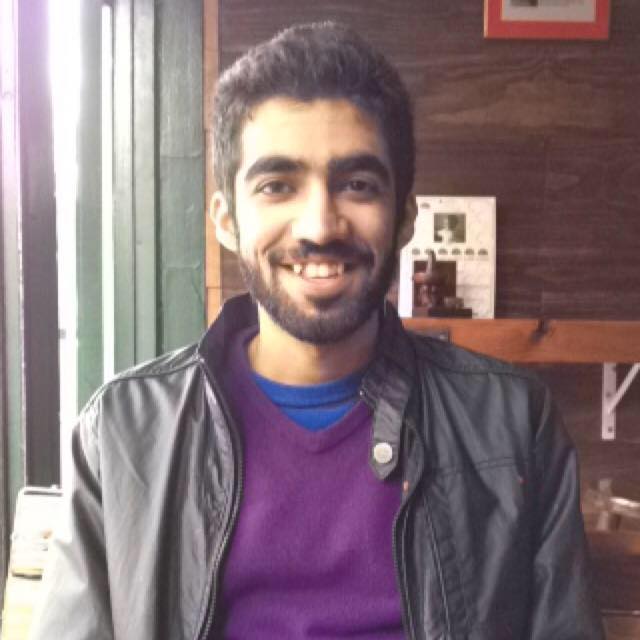