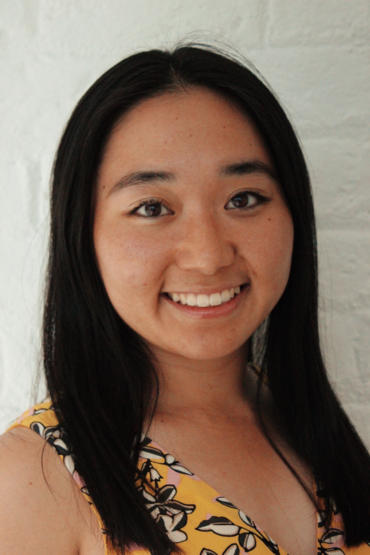 Marisa Kawabe is a University Innovation Fellow and senior at Converse College, where she majors in Psychology and Music (concentration in piano).  At Converse College, Marisa is the lone senior on the golf team, vice president of the International Student Organization, and was one of two Career Peers for the Career Development Center.  Marisa is originally from Tokyo, Japan, where she attended Seisen International School. At the age of nine, Marisa immigrated to Fayetteville, North Carolina with her mother. Marisa became an avid golfer, regularly competing in golf tournaments in North and South Carolina, and was an integral part of the Terry Sanford high school golf team. Marisa also took piano lessons regularly and is trained in classical and jazz music. During her middle school and high school career, she competed in, and won, numerous junior piano competitions as well.

Marisa grew an interest in entrepreneurship during her collegiate career.  Her work with organizations on campus and her involvement with the golf team fueled her interest and passion in leadership, team building, and gave her an introduction to design thinking.