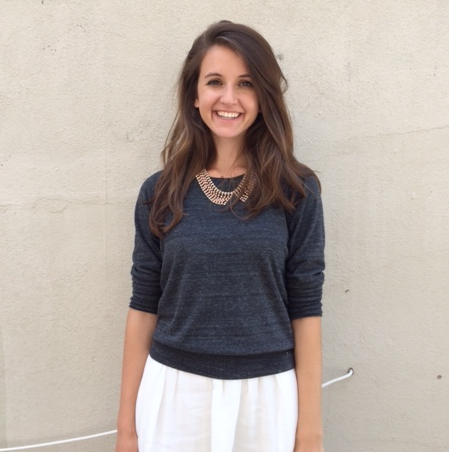 Mackenzie Burnett is a senior at the University of Maryland, College Park. She will graduate in May 2015 with a double degree in Government and Politics and International Relations. After being exposed to entrepreneurship on campus her junior year, she became Co-Director of Startup Shell, a student-run nonprofit coworking space and startup incubator, and helped found Bitcamp, a 750+ student hackathon at the University of Maryland. She now works for Riide, a local DC startup that builds and sells electric bikes, as its Operations Manager.

She loves traveling and intercultural experiences, which is why she spent her college sophomore year abroad in Europe. Extremely involved on campus, she loves building relationships between students and other students, faculty, and alumni. She's interested in foreign policy and diplomatic resolutions to conflicts. She also has experience in video marketing and editing, as well as fundraising and team management.