Jamey is a junior marketing and IT major at Marquette University in Milwaukee, WI. Attending Marquette has given Jamey the opportunity to be actively involved on campus as the co-president of the Marketing Club and Big Brothers Big Sister Club of Marquette, a contributor for several sites, volunteering, and numerous other endeavors. At the heart of it, I am an enthusiastic worker who loves personal interaction, and forming meaningful business relationships.

Due to his dad's work with the Foreign Service, Jamey lived in three different countries in Europe (Austria, Norway, Poland) and moved seven times before he turned 18. Growing up overseas, and having to frequently move around as a child has helped Jamey to have a more global perspective, and be more adaptable.

In his free time, Jamey enjoys watching sports and video editing. This year, he saw the opportunity to combine these two interests as he became a video editing intern with the NBA's Milwaukee Bucks. His favorite teams include the Washington Capitals, Marquette Basketball, and the Milwaukee Bucks.

At school, Jamey has taken a particular fascination with his marketing major, specifically the personal aspect, as well as the social media aspect. He takes pride in learning to utilize social media tools for both his personal, and professional lives. He hopes to use his majors to create a positive impact in the world. 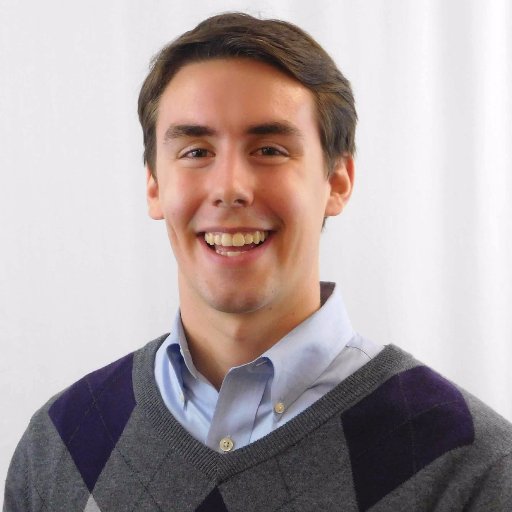