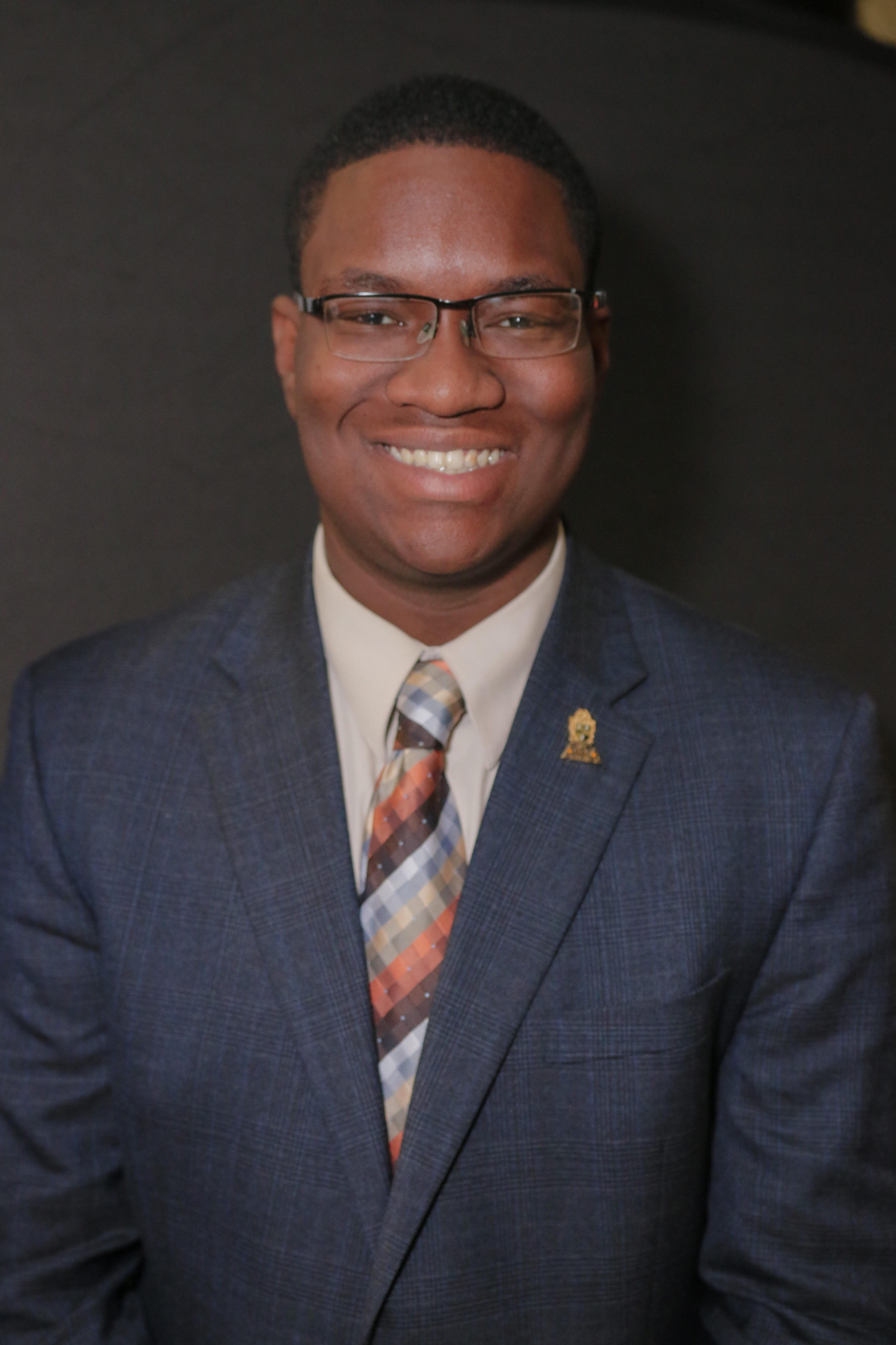 studying Political Science and Legal Studies. Luzincourt is the son of Haitian immigrants and was born and raised in Brooklyn, New York. Growing up the importance of education has always been at the forefront of his life and that translates into one his passion for equity and justice within education.

At The City College of New York, Frantzy serves as the Vice President of Student Affairs for the Undergraduate Student Government and a delegate for the University Student Senate for the City University of New York. He is also a CUNY Futures Initiatives Undergraduate Leadership Fellow, a program that focuses on innovation in higher education, and an SJ Levy Future Leaders Fellow which deals with employment opportunity and access . As a student who is involved and a change agent on campus, Frantzy has worked with leaders from all over, including members of the past cohort who introduced him to the University Innovation Fellows program.

Outside of the academic setting, Frantzy’s passions lie with helping others, making music with friends, and uplifting young people’s voices. In 2018 he was selected as a delegate for the International Congress of Youth Voices. Furthermore, Frantzy works as the Chief of Staff for an education organization called IntegrateNYC that puts youth voices at the forefront of the school segregation issue within NYC public schools. Frantzy also is a member of Alpha Phi Alpha Fraternity, Incorporated and sits on the New York City Department of Education’s School Diversity Advisory Group.