Denielle Danielson is a fourth year Mechanical Engineering student at North Dakota State University. She is currently involved in Habitat for Humanity, in 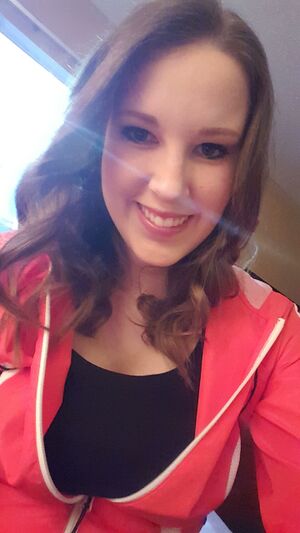 which she has went on two trips so far. One trip was to Wilmington, North Carolina in which she helped with the exterior and interior walls and trussing for a house along with the siding and shingles. On the second Habitat for Humanity trip she went to Morgantown, West Virginia in which she along with a team helped with filling and cementing of the outside base structure for a house. She has enjoyed Habitat so much that she will be going on a third trip to New Orleans, Louisiana during spring break in the 2016 year. Society of Women Engineers and working on helping to facilitate a trip for an entrepreneurial conference located in Omaha Nebraska. As a member of SWE in her junior year she held the role of banquet chair and arranged an end of the year gathering for the senior members. Also in her sophomore year of college she was a part of Hall Government and helped organize the annual Watermelon days. In which she helped plan out events, create a t-shirt design and helped allocate funds to each of the Watermelon day’s activities.

Deni also participates in two undergraduate research projects. One of which is exploring topics about Di-Electrophoresis. In this research she is looking to separate cancerous cells from regular healthy cells. In the upcoming semester she is looking at creating a sequence of DNA and attaching the DNA to separate a cancerous polystyrene beads from a noncancerous polystyrene bead within a sample. Osteoinfiltration, the other research she is the team leader for is looking at ways to create a new form of dental implant created from a ceramic material. She states that this implant will allow the bone cells to infiltrate into the implant and make the implant part of your mouth.