Benjamin Kennedy is a current undergrduate sophomore at Western New England University. He planning on 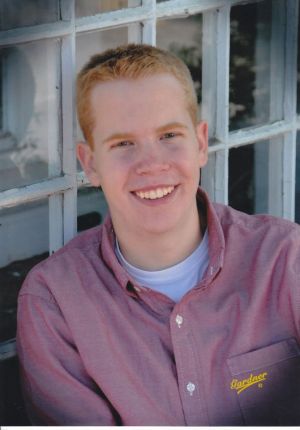 graduating in spring 2018 with a B.S. degree in Electrical Engineering.

He has a couple of jobs over the years, most noticably he was an undergraduate researcher for the ATRANS lab helping preform research on teen drivers using such devices as a car simulator and the oculus rift. Ben has also held jobs as a Teacher's assistant and as Lab techinition where he help build and test laser protection boards for the air force. During the summer Ben was lucky enough to help plan and run a MakerSpace class for a local underprivledge junior high school.