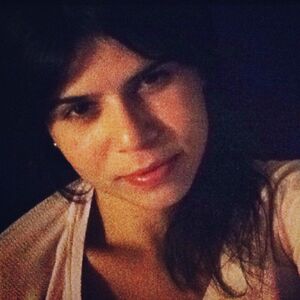 In June 2009, Ana moved to the USA and became an Au Pair for a family in Newton, MA. While living in Newton, MA, USA, Ana attended Harvard University Extension School, where she took Sustainability classes. Later, Ana decided to transfer her college credits and finish her Bachelor's degree in the USA.

Ana then enrolled at Bunker Hill Community College for the Engineering Associates. After transferring her credits from her college in Brazil, Ana was able to finish her Associates degree within one year. At the completion of her Associates, Ana transferred to UMass Lowell, to pursue her Bachelors Degree in Civil and Environmental Engineering. Ana will now graduate in the Spring of 2014 with her Bachelor's in Civil and Environmental Engineering, and she is also enrolled in the Structural Engineering Masters program, both at UMass Lowell.