Brandon Young is a Freshmen at the University of Louisville in Louisville, KY. Brandon is an Electrical Engineering Major in the Speed School program 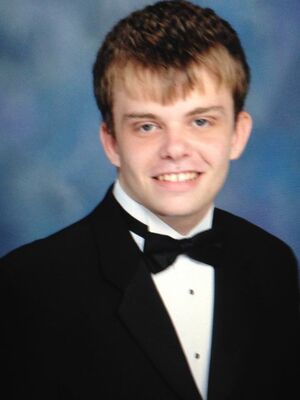 at U of L. He is known by most that know him as one of the most passionate and dedicated people you will meet. He has been a major contributor in numerous engineering projects, teams, and many entrepreneurial avenues. He loves everything that concerns engineering especially designing and nuts and bolts of machines. He, more recently, has helped expand STEM education through many channels in the Louisville area. His interests include entrepreneurial, engineering in general, robotics, embedded systems, and STEM. He can be reached at Brandon.tyoung22@gmail.com.