Ash Hunt is currently a sophomore at Menlo College, a business school in Silicon Valley, where she is studying both Marketing and Entrepreneurship.  Originally from Los Angeles, CA, Ash got interested in Business through the multiple leadership positions that she took on before attending MenloCollege, such as her involvement in Girl Scouts of America and her growing interest in Fashion Design.

Ever since 2014 she has been designing and making her own clothing and since the summer of 2015, she's also been selling her own clothing to multiple buyers. From 2013 to 2016 she also attended SoCal ROC, a trade school, where she took Fashion Design classes and earned certificates in Tailoring, Advanced Tailoring, Design Assisting and Fashion Show Producing.

And through all her experience in the fashion design field, this is why Ash decided to attend Menlo College. So that she could better prepare herself by learning the business side of fashion, in order to fulfill her goal of being a fashion company owner. 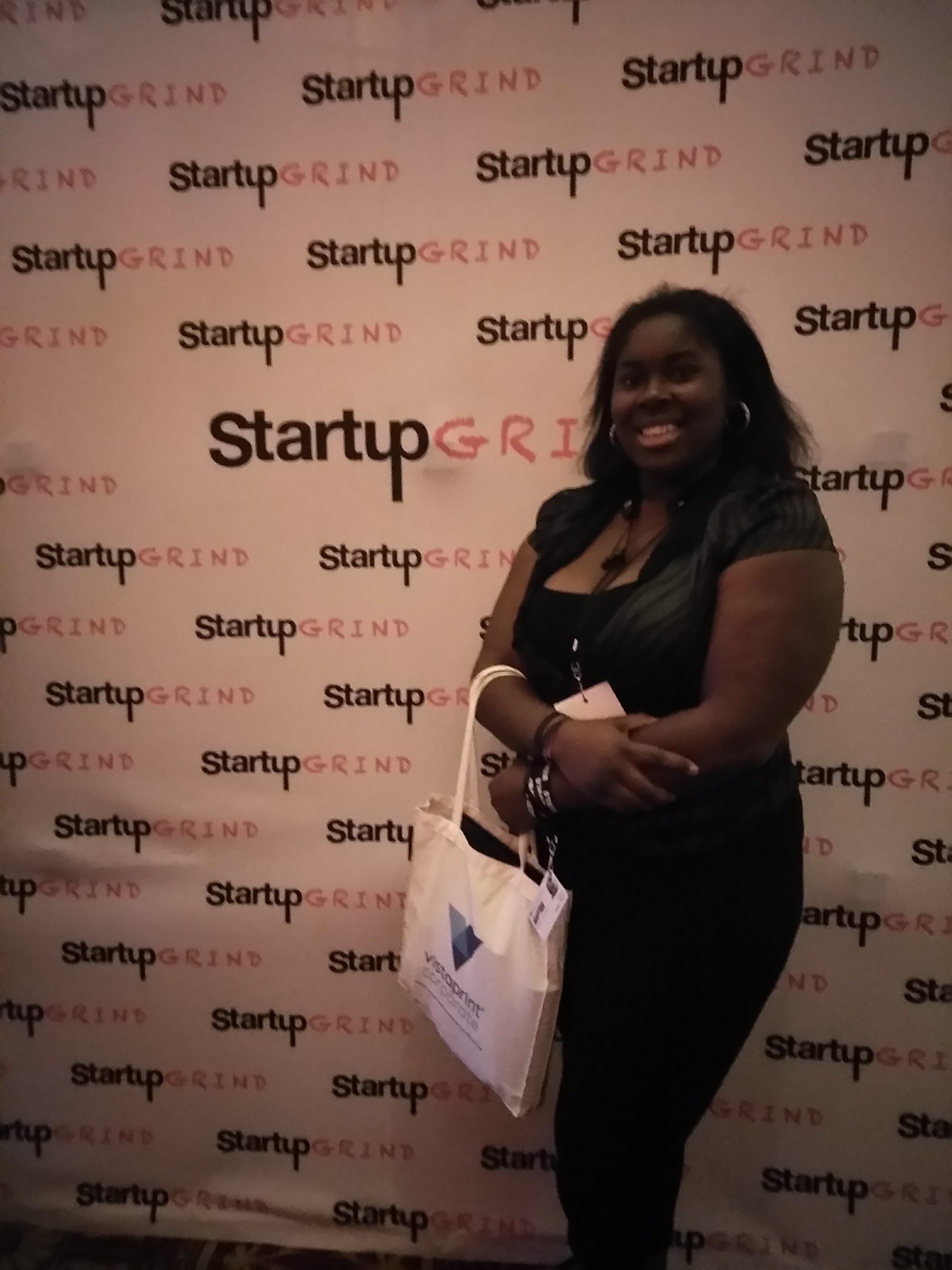