Songyun is currently a junior student in Zhejiang University, who is praparing to become a University Innovation Fellow. 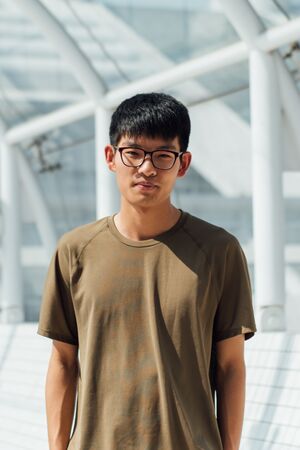 He majors in optical science and engineering, which is still a vital frontier subject and needs a lot of innovation in it. Songyun thinks engineering mind is the way to turn passion into reality because of the logic behind it. To test this idea, he has launched a program to study the influence brought by the red spot notification on smart phones, which not only research the psychological phenomenon but investigate why software companies use red spot notification as a custom. This program turns out that red spot does have sharp effect on people's lives and most companies use red spot notification to strongly raise people's awareness on their APP. Songyun encourages others to think and do things with engineering mind in order to find the hidden gate behind a common issue.