Alex Burchman is an Electrical Engineering student at Temple University. He previously received a B.S. in Management & Organizations from the Stern 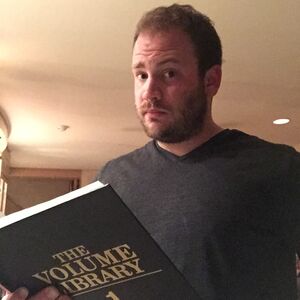 School of Business at New York University. After realizing that he wanted to work in the renewable energy industry, he began his studies in engineering at the University of Pittsburgh. In 2014, he transferred to Temple to complete his degree.

Alex currently works in the Control, Sensor, Network, and Perception (CSNAP) laboratory at Temple. Previous work includes interning with Efficiency 2.0, a startup smart grid analytics company that was bought out by C3 Energy, and researching with the Electric Power & Energy Research for Grid Infrastructure (EPERGI) team at the University of Pittsburgh. Through his work, he has realized the potential that large-scale energy storage solutions can have in assuaging the demands of our ever-increasing societal need for energy.

What Alex takes most pride in is his breadth of experiences. Through his time living in Nicaragua, Spain, Italy, and Israel, he has interacted with a spectrum of cultural attitudes that continue to inform and shape his values to this day.